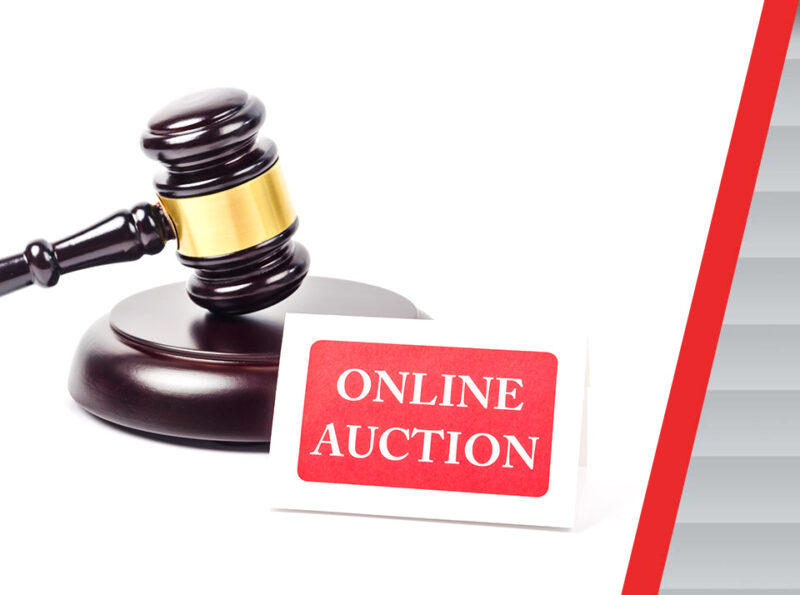 I looked around at other auction house websites for an explanation of how these online auctions actually worked, and if it exists at all, I couldn’t find it.  While this is a bit wordy, I believe you deserve a thorough explanation.  I think if you refer back to this once the auction is posted (8/13) it will make much more sense.

What does a “timed auction” mean and how does it work?

Our next auction will be what is called a timed auction.  The way it works is pretty straightforward, but since we are going to talk about it, I thought this would be a good time to explain the whole process (you may skip down to “How is a timed auction different?”  if you are short on time).  This would apply to not only Black Art Auction, but all auction houses who post their auctions on the internet.

As internet bidding becomes the preferred choice of how one bids at an auction, more and more auction houses are offering auctions which take place exclusively on-line from start to finish.  One of the first companies to do that was eBay.

This allows for bidders to register and leave bids on the website or app during that two week period.  Our auction platform records the bids automatically and calculates them competitively.  Bidders may watch the progress of the auction and see who is bidding on what, and most importantly, if they have been outbid by some other bidder.  When the live auction begins, the high bids of that timed auction are then executed automatically against all other bidders in real time.

Who are these “other bidders”?

1. If there is an audience, there are floor bidders.

3. Telephone bidders.  These also appear as “floor bidders” on the screen during the live auction.  There are several BAA representatives talking to bidders on the telephone and executing their bids live during the auction.

4. Live bidders on BAA platform (website or app).  These are registered bidders who chose not to leave bids in the first part (the timed part) but are watching the live sale and clicking “bid” in real time.   Some bidders even do both (when you register you may do both).  A BAA representative monitors this screen also during the live auction and executes bids out loud to the auctioneer.

Each BAA rep at a computer represents hundreds of bidders during the auction.  I found this amazing, but it’s also extremely difficult and stressful for these people!  In a typical auction, we will have (overall) between 1000-2000 registered bidders coming in and out of the activity.  These bidders are also international.  In the last auction, we had bidders in the U.K., India, UAE, France, China, Canada, and Saudi Arabia (and I am probably forgetting a few).

How is a timed auction different?

When this auction is posted on our website and app—in this case, it will be 12 noon (EST) on August 13th, interested parties my register and place bids any time for the following 2 weeks.  Bids are executed automatically and competitively by our platform, so you should bid your maximum bid (that does not mean you will pay that much—only one bid more than the next highest bid).  There will be starting bids like normal, and you must bid at least that much.  If nobody else bids on that lot, you will win it at that price.  To be clear, if the starting bid is $500 and you are willing to pay $1,000, I suggest bidding $1,000 (not $500).  If there are no other bids, you will only pay $500 anyway.  If you bid less than you are willing to pay in the end, it will be necessary for you to monitor the lot until the very second (literally) it sells or someone else may bid $550 and take it away from you.

LOTS will begin to close in sequence at 12 noon (EST) on August 27th for this auction.  There will be no live auction—no telephone bids, no bids from other platforms.

SPOILER ALERT: like the old days of eBay, some bidders will wait until literally just a few seconds before the lot closes and place a bid.  This is why I encourage you to bid whatever your limit is and then, if you are outbid (either 5 days before or 5 seconds before) just don’t worry about it.  I bid at auction all the time and I try not to get involved in that—for me it causes too much anxiety and frustration—but if you find that to be part of the fun, then by all means!

To alleviate some of that (or add to it, depending on how you see it), if there is a bid on a lot within the last few seconds, the lot automatically becomes extended for another 60 seconds.  The idea behind this is to avoid someone getting cutoff while trying to bid—however, the exact same thing can happen at the end of the extension period, and so on and so on….   My guess is that most of the lots will just end according to plan, but there will be some for sure that go through this.  Each lot pictured in the catalog will have a timer counting down to the close, so you will know exactly when that lot will sell.  Even if preceding lots go through several extensions, each lot will stay on schedule, so they may overlap sometimes.  ALL of this is controlled by the computer platform so there is no margin of human error.  The benefit to having the lots closing staggered like this is that if you do not get a lot which comes up early, you might then want to bid on a lot later on.  It also allows you to manage the total amount you spend in the auction.  You may place your bids as soon as the catalog is posted and never look at it again, but don’t be surprised if things change dramatically in the last few days and even once the lots start to close.  When I look at how much action there is a week out, it usually looks like there is not much interest; then 2 days out it starts to pick up and the day before it really picks up.  That’s why when you ask me if there’s much interest,  honestly have no idea many times until the live auction.

Finally (I may have exaggerated when I said it was straightforward), this auction works equally well on the website or our app all the way up till lots start to close; then, by the nature of the programming, it works much better on the mobile app.  I am not tech savvy, so don’t ask me why—but the guys inventing all of this stuff say it is so.  That does not mean you cannot do it on the website but that is something that has been suggested to me:  refresh your page often once lots start to close.  It is because of the timers.  Ideally do it after every lot—but that is only if you are interested in each lot—otherwise just as often as you think about it.  It will not cause any problems or you will not accidentally bid or anything—it will just keep all the timer sequences in order.

As always, if you have any questions or concerns, please contact us.  We are happy to help!  If you are having trouble placing bids, we can easily help you out—but please contact us as early as you can (once the lots start to close it will be more difficult to help many people at once, and when time is short).  Also, let us know what you think—if you do not enjoy this style of auction, we won’t do it again.  It is supposed to be an enjoyable experience for the bidders.

More from the blog 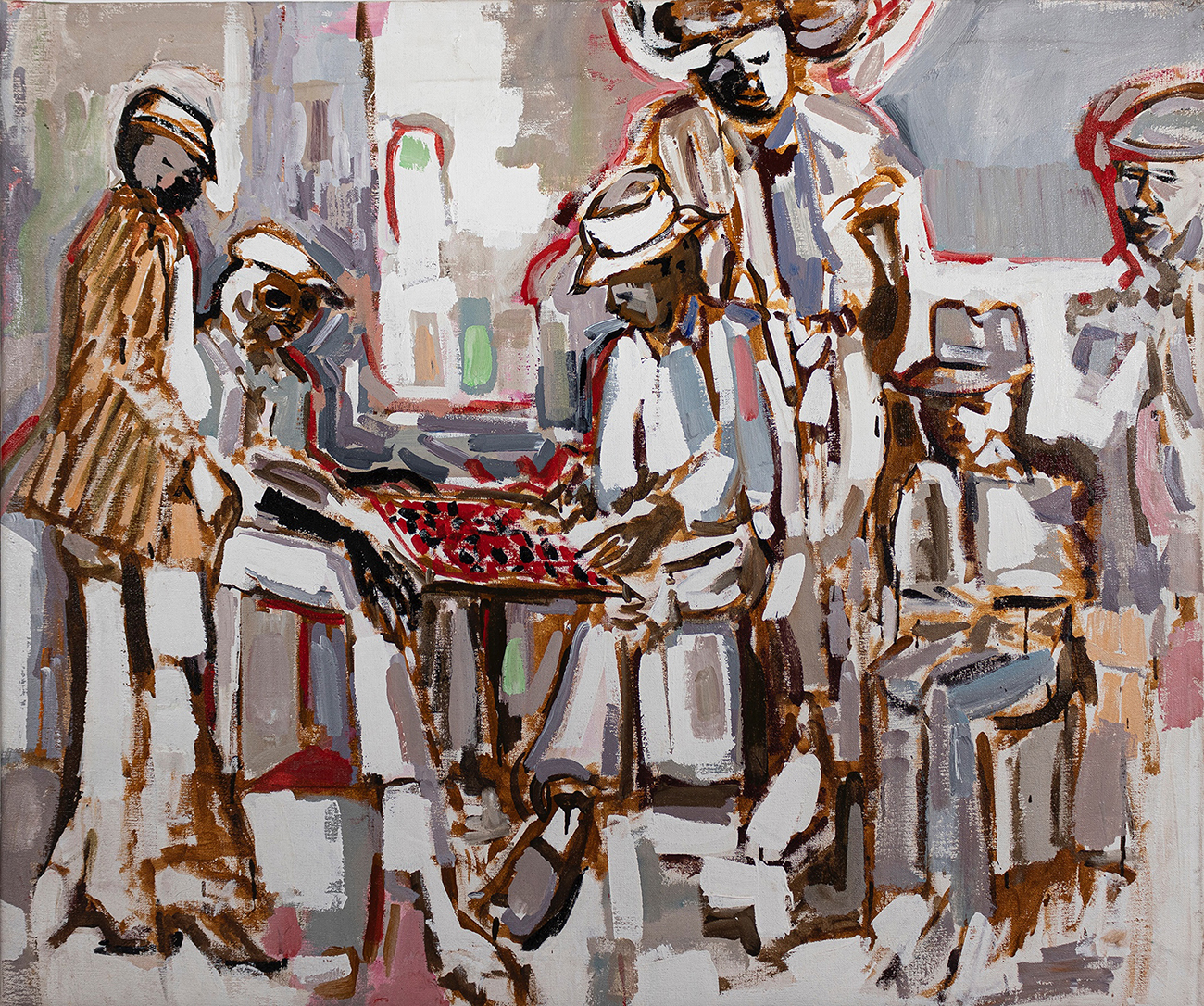 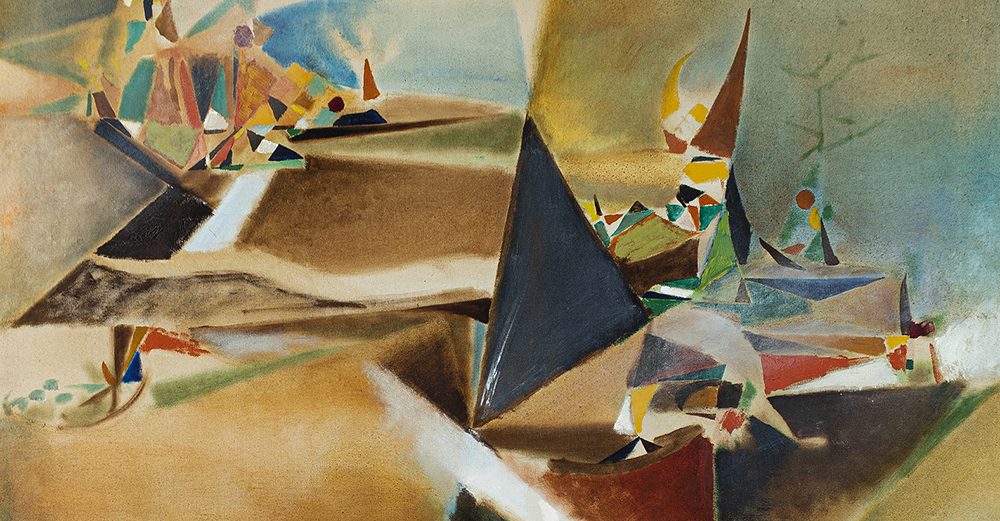 Subscribe and get notified when a new auction is posted.
[contact-form-7 404 "Not Found"]

All our auctions are hosted on our bidding platform.Go visit and see our available catalogs.
BID ONLINE
Copyright Black Art Auction 2022 - All Rights Reserved
Back To Top